Jerry Seinfeld $267/M a Year Secret Can Now Be Yours 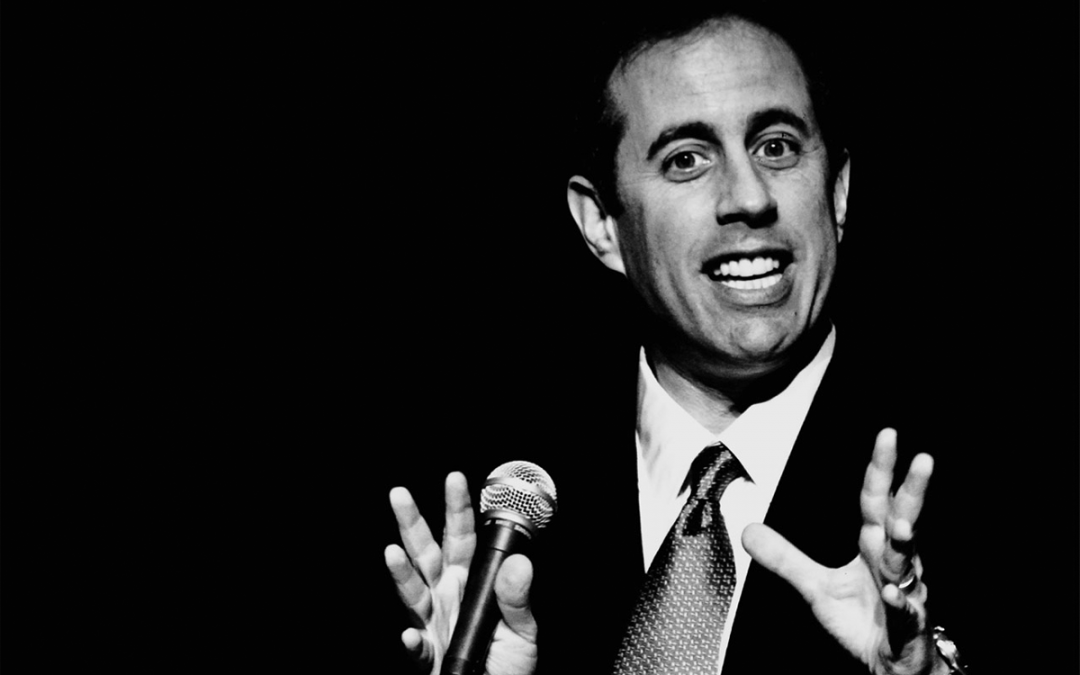 The other day, an article came across my desk and it was so inspiring that I had to share it with you.

In fact, the main point of this article is to show how you can stop procrastinating and start getting down to business.

What intrigued me the most was this came directly from Jerry Seinfeld himself.

This simple strategy is the secret behind his long term success and the reason he makes $267 million a year at the peak of his career..

So you might want to take this seriously and start putting it into effect.

I know I am. In fact I’m doing it already-  I just added my calendar with the focus on NOT breaking the chain.

Let me know in the comments below if you are in.

Read the article below:

Jerry Seinfeld is one of the most successful comedians of all-time.

He is regarded as one of the “Top 100 Comedians of All-Time” by Comedy Central. He was also the co-creator and co-writer of Seinfeld, the long-running sitcom which has received numerous awards and was claimed to have the “Top TV Episode of All-Time” as rated by TV Guide.

By almost any measure of wealth, popularity, and critical acclaim, Jerry Seinfeld is among the most successful comedians, writers, and actors of his generation.

However, what is most impressive about Seinfeld’s career isn’t the awards, the earnings, or the special moments — it’s the remarkable consistency of it all. Show after show, year after year, he performs, creates, and entertains at an incredibly high standard. Jerry Seinfeld produces with a level of consistency that most of us wish we could bring to our daily work. Click here to read the rest (redirects you to Entrepreneur.com)

Frederik Drejfald is the co-founder of Affiliate Expert Academy and NAMoffers Affiliate Network. Over the last 13 years, Frederik has invested all his time learning the ins and outs of the online space. All while serving thousands of individuals across the globe, helping each achieve their wildest dreams through mastering the skills of the Internet. Frederik is a Danish entrepreneur, business coach, mentor and avid thrill-seeker who believe in turning dreams into reality. Connect with him on Facebook or Google+ .

Please remember to read and agree to our Terms of Service